by admin in News

Last weekend, Maker Faire Detroit brought together over 400 makers, showcasing their work at the Henry Ford Museum. Hackforge couldn’t miss the opportunity to check it out! Many of our members made the trek across the border to check out what kindred spirits were up to.

Hackforger Terry McAlinden reported: “From watching a two-ton safe get dropped on a car (life-sized Mousetrap game) to an endless stream of Arduino enabled projects, to robots playing basketball, to artists and craftsmen hand making art that ranged from recycled tin kitchen appliances to meticulously detailed miniature working engines.” He was joined by JoAnne, Paul Anderson, and Rob Caruso. “Suffice to say we spent nearly 7.5 hours there and only absorbed a fraction of what was offered.”

Click below to see more of Terry McAlinden’s photos: 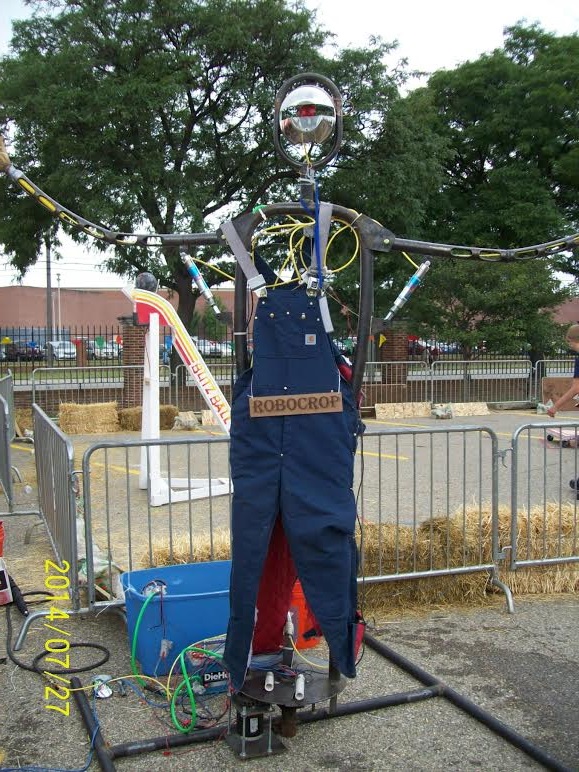 And here are some bonus Maker Faire photos from Program Coordinator, Sarah Morris: